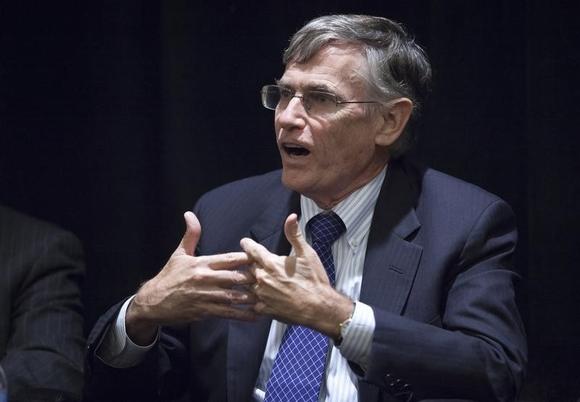 (Reuters) – FINRA plans to flood Puerto Rico with more than 800 arbitrators who have agreed to hear cases from investors who lost money in closed-end Puerto Rico bond funds, according to Wall Street’s industry-funded regulator.

The figure is more than a ten-fold increase from the roughly 70 arbitrators whom the Financial Industry Regulatory Authority (FINRA) said had initially agreed to hear the rush of cases.

FINRA, which runs the securities arbitration forum where investors must resolve their legal disputes with brokerages, disclosed the figures in a letter to the U.S. Securities and Exchange Commission on Sept. 30.

Investors have filed about 500 cases for losses they say they sustained because of the bond funds, a FINRA spokeswoman said. But there could be more than 1,000, some lawyers for investors say. A FINRA spokeswoman declined to provide an estimate of the number cases the regulator anticipates.

The flood of cases follows a sharp decline in the value of Puerto Rico municipal bonds last year that resulted in big losses for investors in closed-end funds with heavy exposure to those bonds. Lawyers for investors have accused UBS Financial Services, Bank of America’s Merrill Lynch and other brokerages of inappropriately putting clients’ money into such funds.

In March, FINRA imposed a month-long hold on the cases while it looked for more arbitrators. It has been locating arbitrators in other states, including Georgia, Florida, Alabama, Mississippi and Louisiana, and Texas, who are willing to fly to San Juan at FINRA’s expense.

Some lawyers are already concerned that even 800 arbitrators may not be enough. “I appreciate the fact that FINRA has expanded the pool,” said Jeffrey Sonn, a lawyer in Fort Lauderdale, Florida whose firm has filed 147 bond fund cases, mostly against UBS Financial Services in Puerto Rico. Still, there “aren’t enough arbitrators who are probably available to keep going to Puerto Rico,” Sonn said.

“We are confident that we will have enough arbitrators to handle all the cases that go to hearing,” said Linda Fienberg, who heads FINRA’s arbitration unit.

The SEC, on Sept. 29, approved a pay-hike for arbitrators, which FINRA has said will help it to recruit more arbitrators to its system.