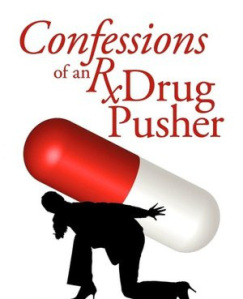 ADHD is the most extensively studied pediatric mental health disorder, yet controversy and public debate over the diagnosis and medication treatment of the disorder continue to exist.
Concerns  have been raised by professionals, media commentators, parents and the public about the possibility of overdiagnosis of ADHD in youths and the possibility of overprescribing stimulant medications. The debate continues regarding ADHD and over the overdiagnosed  stimulant drugs are overused and overprescribed in children and adolescents with and without ADHD
As a parents it is very important to be informed as to the possibilities of  doctors over prescribing  and the financial benefit doctors possibly might be involved in.